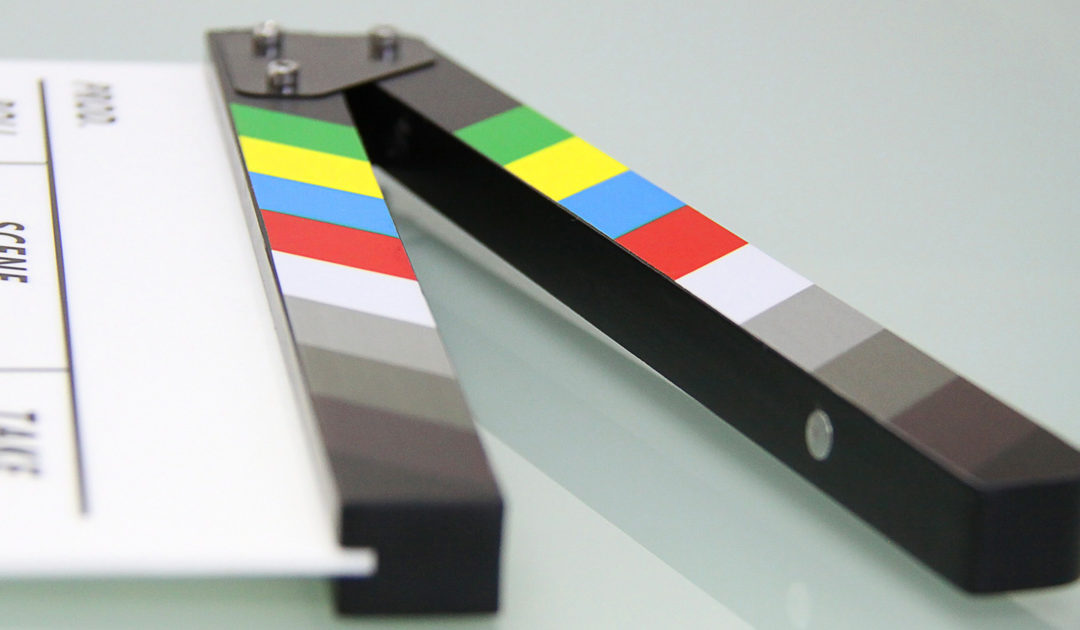 Hollywood North, aka Vancouver, has played many parts in movies and TV shows. From doubling as Seattle and New York to becoming North Korea and Hong Kong, the star-studded city has represented global (and even other-worldly) locations on screens big and small. Even The Burrard has taken its own star turn on the screen, being used as a location on shows such as Motive and Imposters. Look out for tell-tale signs of filming — from New York taxis driving around Gastown to superheroes hiding in Stanley Park — and you’re likely to spy some celebrities during your stay in Vancouver. Here’s how to spend the weekend spotting locations and the stars of both the small and big screen.

Rumble in Chinatown
Take a trip to Chinatown and you might recognize some scenes from international movies. Despite the name, the 1995 Jackie Chan classic Rumble in the Bronx was in fact filmed here in Vancouver’s Chinatown, and more recently, action movies from the X-Men franchises have used the location. Avid Deadpool fans can see the otherwise uninspiring Georgia Viaduct where the opening fight scene was filmed – star Ryan Reynolds is a Vancouver native.

Eat in Gotham
No, not that Gotham (although you’ll find plenty of superheroes filming shows around here). Gotham Steakhouse & Bar (615 Seymour Street) is an upscale restaurant that has been frequented by superstars like Halle Berry, George Clooney, Dwayne ‘The Rock’ Johnson, and the cast of Twilight. Make a reservation to sample the steaks and seafood, and sip on a cocktail in the dark bar while you keep an eye out for celebrity sightings.

Step Back in Time at the Marine Building
Start your day with a stroll down Burrard to reach the historic Marine Building.  Located on Burrard and Hastings, the Art Deco high rise building has made an appearance in TV shows such as Smallville and has graced the big screen in Fantastic Four and Blade: Trinity.

Discover Sci-Fi Scenes at the Gallery
Vancouver Art Gallery’s impressive exterior has featured as museums (in Night at the Museum), courthouses, town halls, and HQs in TV shows such as Arrow and movies like Clooney’s recent dystopian feature, Tomorrowland. The controversial film The Interview took things a step further and used Robson Square (behind the art gallery) to represent a presidential palace in North Korea.

Find the Truth Out There in Stanley Park
It’s not just urban locations that might look familiar. Stanley Park’s forests have appeared in TV shows like Arrow and The Flash and used to feature a lot in the X-Files as a site for alien landings and strange goings-on. You don’t need a spaceship to get there — borrow one of The Burrard’s bikes and ride around the seawall to get there. While you’re in the park, check out the Lions Gate Bridge, which met with an unfortunate end in the remake of Godzilla, and in the horror film Final Destination.

Thai to Spot Celebs at Maenam
Movie starlet Kate Winslet and Vancouverite comedian Seth Rogen have both named Kitsilano’s Maenam (1938 West 4th Avenue) as a favourite destination for dinner — enjoy the city’s best Thai food even if there are no A-listers in the restaurant that night.

Two other great resources for planning your star-studded stay in Vancouver: the “Filmed in Vancouver” of Tourism Vancouver’s website, and Fangirl Quest’s Vancouver guide and map.

Ready to plan an epic stay in Vancouver? Check out our great rates for your vacation.