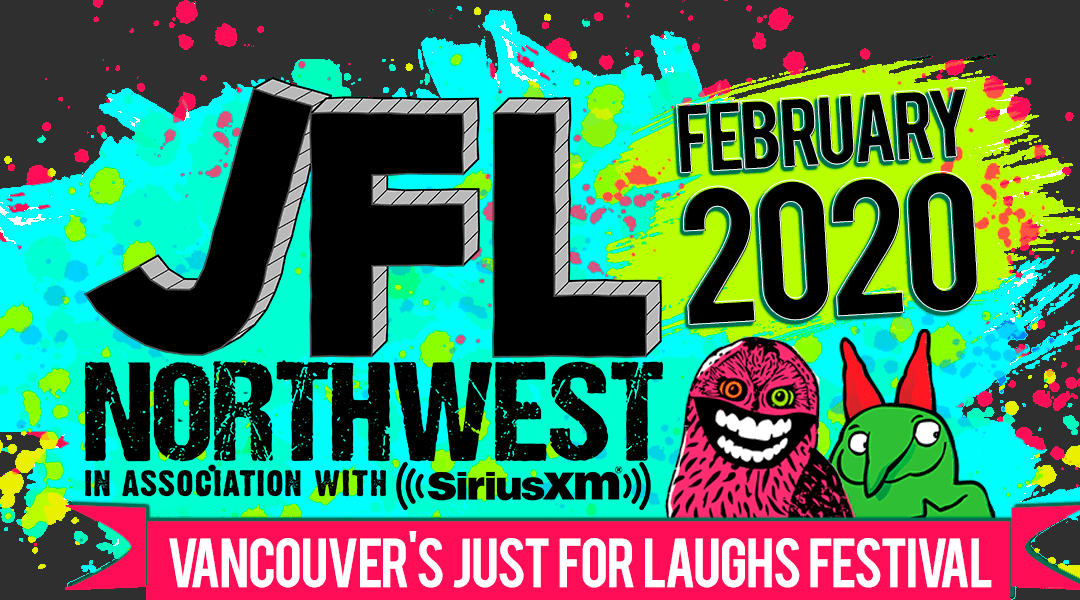 Who says February is a no-fun month? We would argue it’s the most fun – especially during Vancouver’s JFL NorthWest comedy festival.  You’ll laugh, you’ll cry (from laughter), you’ll laugh again. So get ready to roll in the aisles when some of the world’s best known comedians come to town February 13 – 25. From stand-up comedy shows to podcasts, improv and sketch performances, this is the comedic Best of the West.

Now in its fifth year, this year’s festival has drawn a ton of big names including Hannah Gadsby, Bill Burr, Margaret Cho, Patton Oswalt, and two current Saturday Night Live cast members (Melissa Villaseñor and Chris Redd), along with a deep bench of belly laughs. The festival now sprawls across 20 venues in the city for over 110+ shows with 200+ artists. It now includes film screenings, live podcasts, a block party, workshops, parties and more.

Also known for our big personality, The Burrard is the perfect place to park yourself if you’re coming downtown for JFL NorthWest. Score the best rate by booking directly with us.