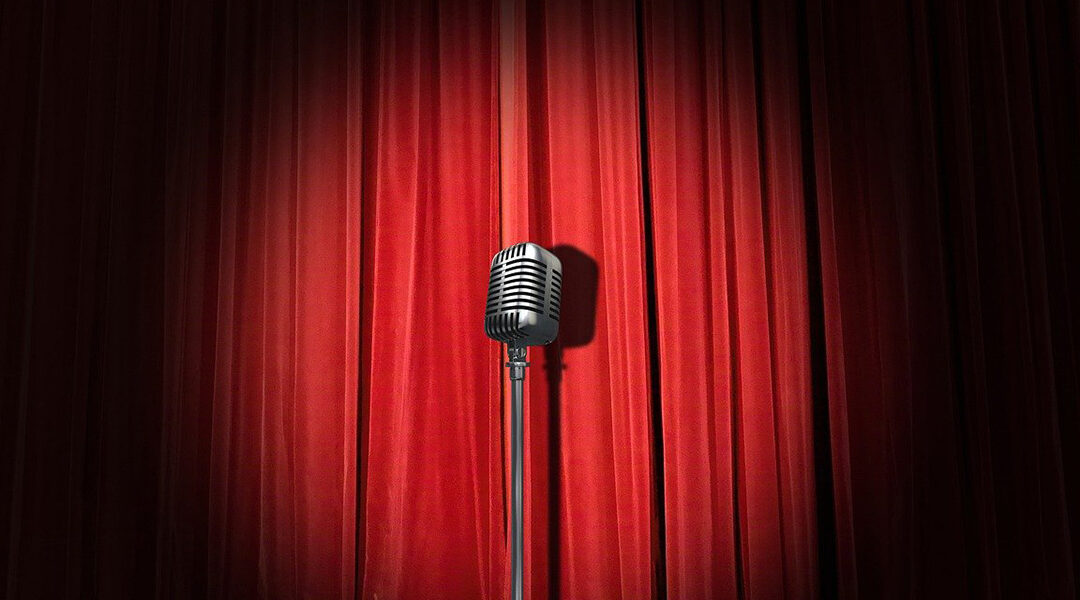 Let’s brighten those rainy February days! Just For Laughs Vancouver is back, and remains Western Canada’s biggest comedy festival. From February 16 to 25, some of the biggest names in the game will be hitting stages around town.

How big? How about Sarah Silverman, who will have just wrapped up a week as guest host of The Daily Show on Comedy Central?  Patton Oswalt will be illuminating the marquee at Queen Elizabeth Theatre, as will Queer Eye’s Jonathan Van Ness. Over a few doors on the Granville strip, Margaret Cho is Live & LIVID! at the Vogue, where Pete Holmes also grabs the mic. Over in East Van, Saturday Night Live’s Sarah Sherman is hitting the Biltmore, while Late Night with Seth Meyers favourite Joe Pera’s at the Rio. The laughs will fill many local neighbourhoods; over in Gastown, Ola Dada’s Black Out Comedy features a showcase of local and international BIPOC comics.

Need to rest that funny bone? The Burrard is the perfect place to park yourself if you’re coming downtown for Just For Laughs Vancouver. Score the best rate by booking directly with us. 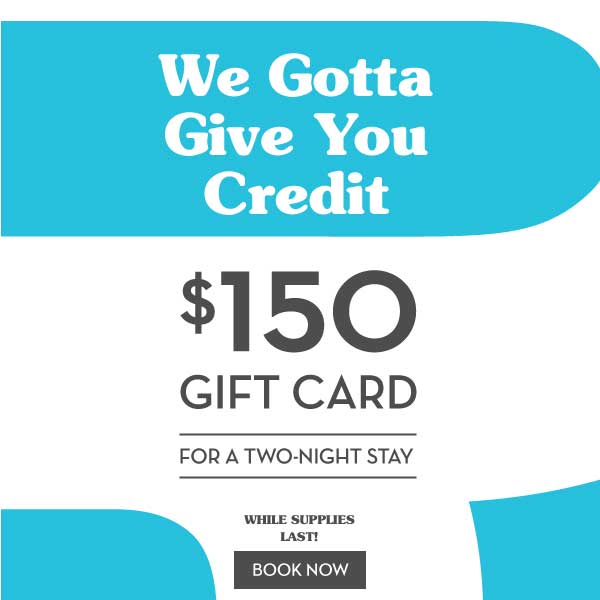