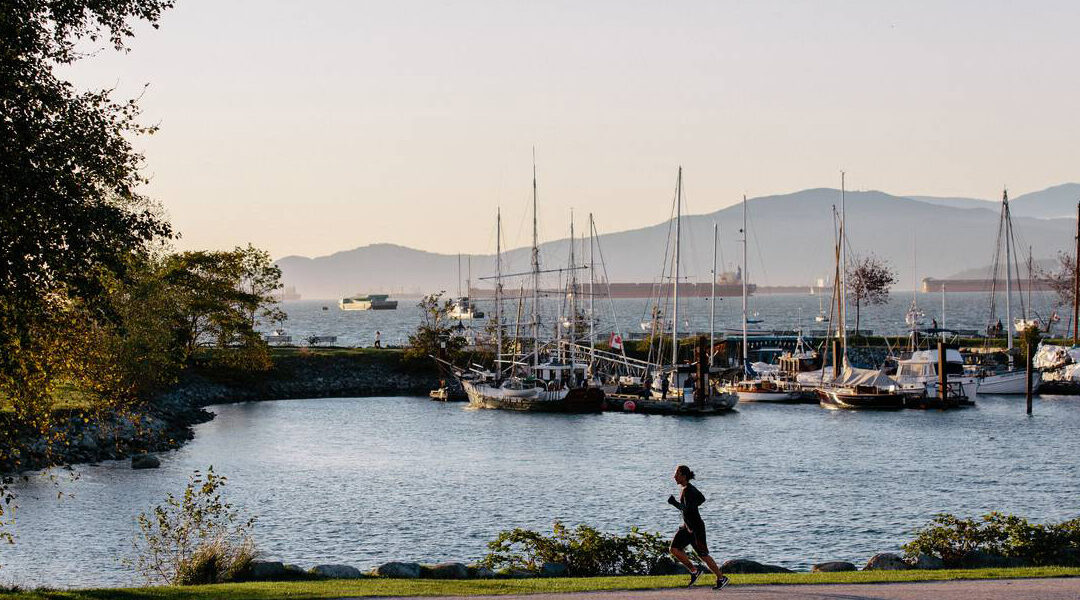 Sure, we had a rainy spring and early summer, but that makes the sunshine all the brighter as hot August days and nights are upon us. As much as we love lazing on the beach at English Bay, strolling the Stanley Park seawall, and enjoying a cocktail (or two) on a sunny patio, there are a ton of events happening around Vancouver that we’re excited to pencil into our schedule as well. Here are our four picks for things to do in Vancouver in August.

Twilight Tuesdays at Science World
Every Tuesday through August 30
We can’t blame those wanting to enjoy the sunny weather during the day, which is why we love Twilight Tuesdays at Science World, where the attraction’s wonders can be taken in after regular hours, through to 8 pm. Aside the long-term exhibits and galleries, current shows include T. rex: The Ultimate Predator, where you can experience a prehistoric world; and Sacred Journey, an immersion in Northwest Coast Indigenous canoe culture.

Playland
Throughout September 5
The perennially popular Playland amusement park offers plenty of fun and adventure for thrill-seekers, snack-eaters, and show-goers. Adventurous types will love riding the historic 64-year-old wooden rollercoaster which has recently gone through a million-dollar restoration, and the brand-new Skybender—an adrenalin rush of a single-rider attraction that seemingly defies gravity. From August 20 through September 5, Playland is part of the Pacific National Exhibition, which means that once you’re done with the rides, you can head on over to enjoy the fair, including the Summer Nights Concerts featuring the likes of Barenaked Ladies, the Gipsy Kings, TLC, and Shaggy.

Cypress Mountain Eagle Coaster
Through September 5
The newest way to experience British Columbia’s mountain wilderness is also one of the most exhilarating. The Cypress Mountain Eagle Coaster will have you travelling over 1,700 metres including 279 metres of vertical drop, safely hitting speeds of up to 40 km/hour. Riders control their own speeds and brakes (there will likely be some Instagram-worthy moments, after all), and it’s suitable for all ages. A twisty, windy trip through the forest like no other.

Bard On The Beach
Through to September 24
There are plenty of Shakespeare festivals around the world, but it’s quite possible Vancouver’s Bard on the Beach has the most jaw-dropping setting of all. Under the tents in Vanier Park, a stone’s throw from Kitsilano Beach, catch this year’s production of A Midsummer Night’s Dream or Romeo and Juliet with a stunning seaside view of English Bay, downtown Vancouver, the North Shore mountains, and spectacular sunsets. Worried about missing a plot-point or two? “In A Nutshell” talks are included in your ticket price and offered pre-show, giving a casual intro to each play’s characters and plot.

Ready to book your stay in Vancouver? There’s no better place to start than by getting the best price on your room when you book directly with The Burrard!