Things To Do In Vancouver – October 2022 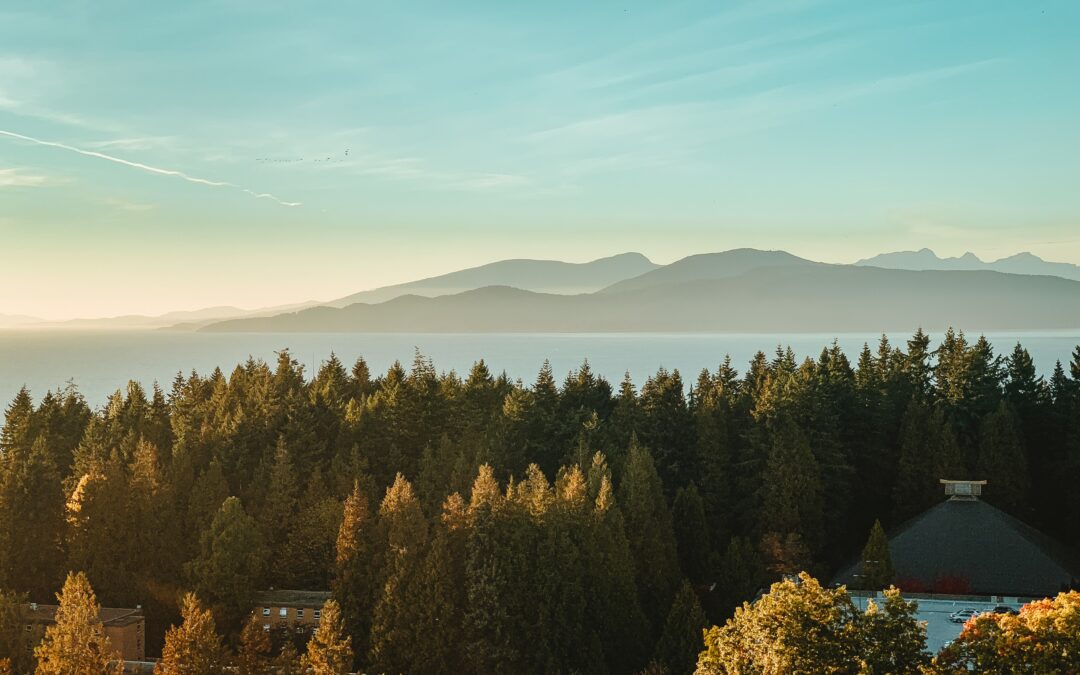 The leaves are turning colour and the air is getting crisper this month. While it’s still a stunning time of year to stroll the Seawall, putter around Granville Island, or hit the shops on Robson, it’s also when we start looking towards indoor pursuits. The calendar this month is chock-full of fun events, so here are a handful of highlights we’re sure you’ll enjoy if you’re spending time in Vancouver in October.

Vancouver Canucks at Rogers Arena
October 7, 22, 24 & 28
Make some noise for the boys! There’s nothing like the electric energy of the opening moments of a Canucks game at Rogers Arena, with dazzling lights and music at full force as the players take the ice. The fast-paced game is always entertainment enough, but to make your experience as hyper-local as possible, grab a legendary White Spot Triple-O burger and wash it down with your choice from a myriad of craft beer and B.C. wines available around the venue.

Elton John at BC Place
October 21 & 22
With his back-to-back hits Cold Heart with Dua Lipa, and Hold Me Closer with Britney Spears, is it possible that Elton John is hotter than ever? It just increases the urgency to catch his live performance swan song, as Elton John’s Farewell Yellow Brick Road Tour hits Vancouver for two nights. He’ll be crooning decades of classics, and we may or may not be singing right along with him among the adoring crowd.

The Hansel and Gretel – The Immersive Edible Experience!
Throughout October
We’re fascinated by the idea of The Hansel and Gretel – The Immersive Edible Experience! happening all month long at the Alpen Club on Victoria Drive. With plenty of sweet treats and snacks on offer, the encounter is described as “part theatre show and part escape room style experience where you will take part in challenges, solve riddles and play games in order to win and create two bespoke cocktails themed specially for the experience!” We’re thinking you may just want to have your Instagram app open and at-the-ready, too!

Stage Fright: Murder at the Improv
Fridays & Saturdays throughout October
From the legendary crew who have been bringing Theatresports to Granville Island for decades, Stage Fright: Murder at the Improv is an immersive murder-mystery set in the 1951 opening of the biggest show of the season at the Emerald Theatre. Unfortunately, the lead has just been offed, and through various twists and turns (and of course audience participation), the mystery must be solved. Looking to grab dinner or a drink pre-show? Popular spots like Tap & Barrel Bridges and Alimentaria Mexicana are mere steps away.

Ready to book your stay in Vancouver? There’s no better place to start than by getting the best price on your room when you book directly with The Burrard!