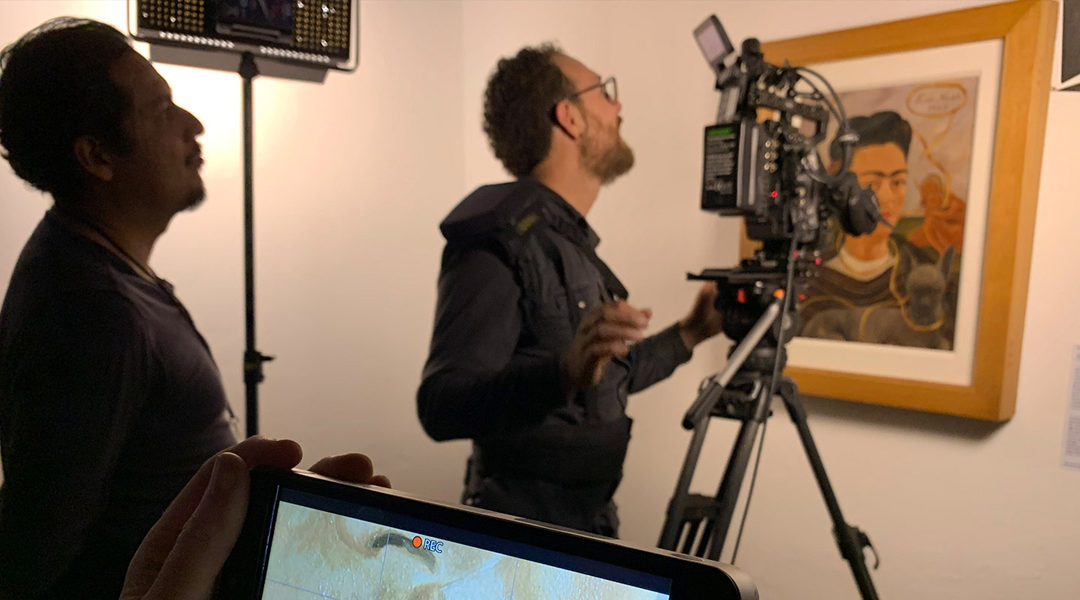 We’ve long been fans of the Vancouver International Film Festival — one of the biggest in North America, and unlike some, actually accessible to us little people. Sure, during a normal year, there are a few galas and the odd celebrity sighting, but this is a festival where the rest of us can actually buy tickets, settle into seats, and watch some of the most exciting, thought-provoking new films out there.

The Covid-friendly edition of VIFF aims to do the same, but mainly from the comfort of your own sofa. Along with over 100 films available on-demand to BC film buffs through the new VIFF Connect streaming platform, you’ll find plenty of talks, panels, master classes and webinars, all offered online to audiences around the world. There will also be a small number of in-cinema events, such as the world premiere of Monkey Beach, for those that want to venture out.

Films are divided into collections that represent different geographical and thematic groupings, such as:

The Burrard’s rooms all feature large HD televisions and easy-to-use casting technology so you can watch a VIFF marathon while tucked into one of our comfy beds. Check out Booking Page for hot deals!