Things to Do in Vancouver: February 2020 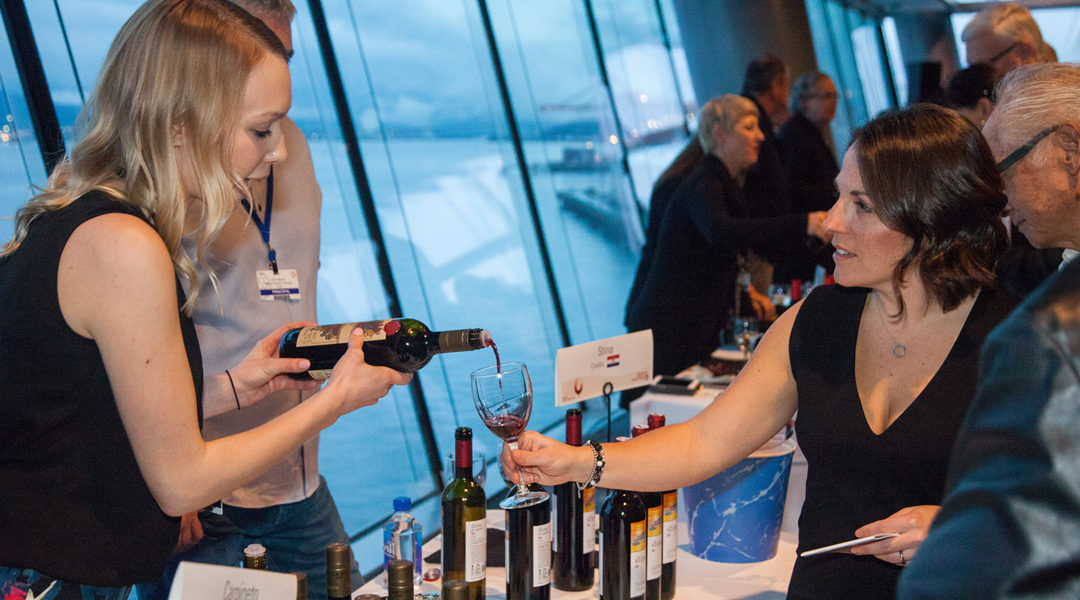 February in Vancouver is full of non-stop fun! Along with the JFL NorthWest comedy festival and the Vancouver Hot Chocolate Festival (yes, it’s a real thing!) there are a whole host of other events on this month. Below are some of our favourite things to do in Vancouver in February!

Winter Wander in Vanier Park
February 8
A fun day out for the whole family, Winter Wander gives you entry to five different attractions in Vanier Park (just over the Burrard Bridge from our hotel) for just $5! Spend time exploring the Museum of Vancouver, H.R. MacMillan Space Centre, Vancouver Maritime Museum, the City of Vancouver Archives and the Vancouver Academy of Music. If the weather is nice, it’s also the perfect opportunity to stroll along the Seawall and visit Kitsilano Beach or Granville Island.

FanExpo Vancouver
February 15 – 17
This three-day fan festival celebrates pop culture around science fiction, comic books, film, television, horror, fantasy, and animation. There are panels and workshops, exhibitors, and celebrity guests including cast members from The Office and The X-Files, and Todd McFarlane – the creator of Spawn. Even if you don’t attend FanExpo, if you’re down by the Vancouver Convention Centre, expect to see plenty of people dressed up as their favourite characters for cosplay!

BC Home + Garden Show
February 19 – 23
Get ready for spring with the BC Home + Garden Show down at BC Place! Along with over 400 exhibitor booths on the show floor, there are three stages programmed with great presenters throughout the weekend. HGTV’s Bryan Baeumler headlines the main stage, but don’t miss BC’s own Brian Minter on the garden stage, and chefs Bruno Feldeisen (CBC’s Great Canadian Baking Show) and Ian McHale from Wildebeest on the cooking stage.

Vancouver International Wine Festival
February 22 – March 1
Cheers! Now in its 41st year, Vancouver International Wine Festival is one of the biggest and oldest wine festivals in the world, with some 25,000 people taking part over the eight days. For many, the International Festival Tastings are the big event, with about 750 different wines being poured. But the seminars, winery dinners, minglers and brunches all bring other opportunities to learn more and taste more! The 2020 country focus is on France, and with tickets moving quickly, you’ll want to get yours soon.